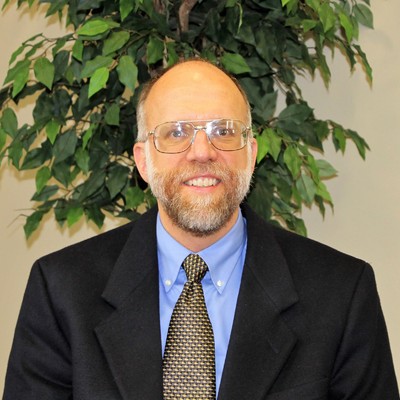 Although John Yukich was raised as an agnostic, he gradually realized by his college years that he was missing something very important in life, and he realized that formerly he had been close-minded toward the Christian faith. At the peak of his education and training as a physicist, he became a believer. After nearly fifteen years in denominational churches, John and his family were added to the Lord's church in 2011. John and his wife Shirley have four children: Peter, Paul, Mary and Thomas, all of whom have been homeschooled. All of the Yukich family greatly appreciate the rapid spiritual and Biblical growth they have experienced with the Lake Norman congregation.

John has been a professor of physics at Davidson College since 1998, and finds fulfillment in studying and teaching the physics fundamentals of God's creation. With the Lake Norman congregation, John especially enjoys Bible teaching and any kind of handyman or construction work for the church family. His desire is to see the church continue to grow stronger in its faith, scriptural understanding, unity, and Christian apologetics. 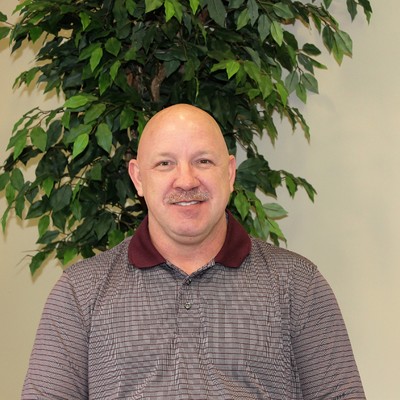 Andy King, originally from Charlotte, has been part of the family at Lake Norman church of Christ since 2002.  He has worked for a small company in Huntersville for the last 24 years as the office/production manager. He, his wife Melissa, and their two daughters feel blessed to be part of such a close family of believers. They feel coming to LNCOC back in 2002 was the best decision they could have made for their walk in faith. They have been encouraged as they have watched the congregation grow from around 25 people to almost 150.

Andy appreciates the challenges he has been offered to grow and try new things from speaking to teaching to becoming a deacon.  As youth deacon in recent years and he has worked closely with the teens, helping them mature into strong leaders and active participants in the spreading of God's word. 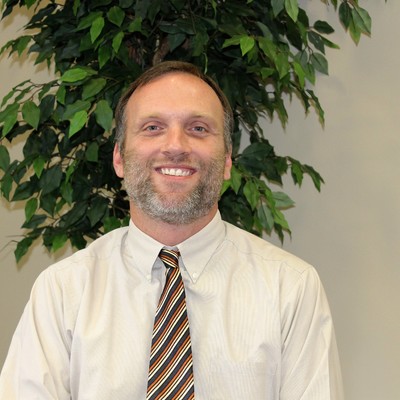 Mike became a Christian in 1985 and has served with several congregations in Richmond, VA, Knoxville, TN, Columbia, TN prior to moving to Lake Norman in 2004. Mike held several leadership roles at the Christian Student Center at the University of Tennessee, Knoxville and later as a Deacon over Edification and Evangelism. Mike was installed as an Elder at Lake Norman in 2016.

Mike and his wife Angie have been married for 24 years and have 3 children: Rebecca,  Nathan, and Rachel. Mike is a Supply Chain Director at Lowe’s Home Improvement and Angie is a teacher at Pine Lake. 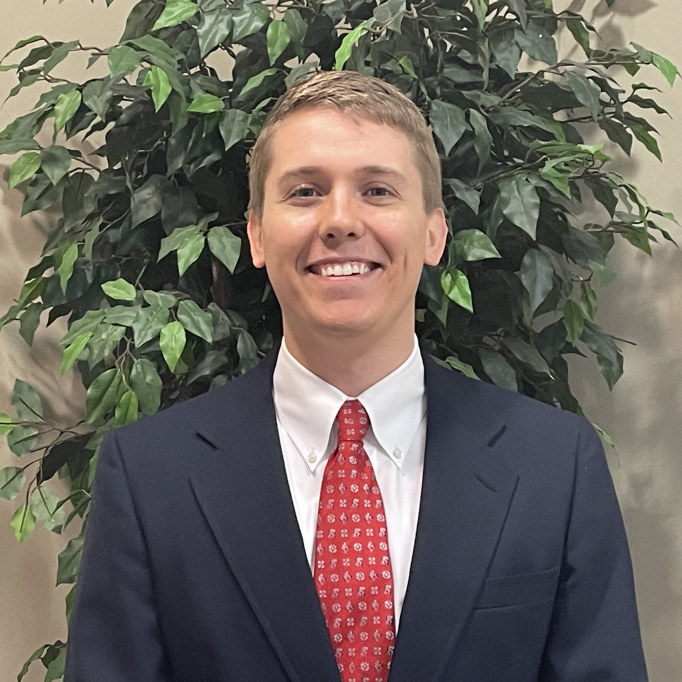 Jonathan Moorey has been involved with the Lake Norman church of Christ since his family moved to North Carolina in 2005. He studied business and graduated from Faulkner Christian University in 2017, where he met his wife, Angie, who is now a stay-at-home mom.

Jonathan currently serves as a Deacon over Worship at the Lake Norman congregation and works in supply chain at Lowe’s corporate office. Jonathan and Angie are the happy parents of Titus and are expecting their second child in 2022.

The young Moorey family feel incredibly blessed and humbled to be a part of the Lake Norman congregation. Whether serving in worship, teaching Bible classes, participating in missionary trips and local outreach events, or just fellowshipping with salt-of-the-earth Christians, there has always been opportunity for involvement at Lake Norman. They firmly believe that any Christian seeking to grow spiritually will find a welcome home with the Lake Norman family. 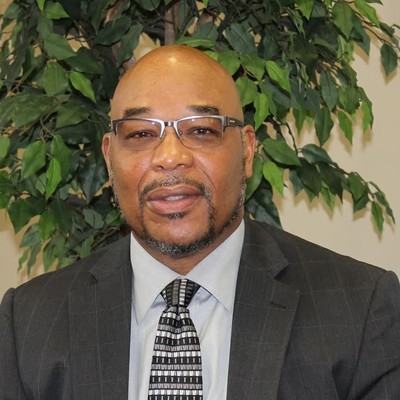 Gordon's  journey serving Christ began during his enrollment at Ohio Valley College in 1978-1980 on a basketball scholarship and subsequently during his time at Freed Hardeman College from 1980 to 1982 where he obeyed the gospel.  Gordon has leveraged many life lessons learned over the years to fully embrace the change God has made in his life to wholly serve the Lord (Joshua 14:9).  Gordon and Bea have been married for 41 years. They have  two children and four grandchildren.