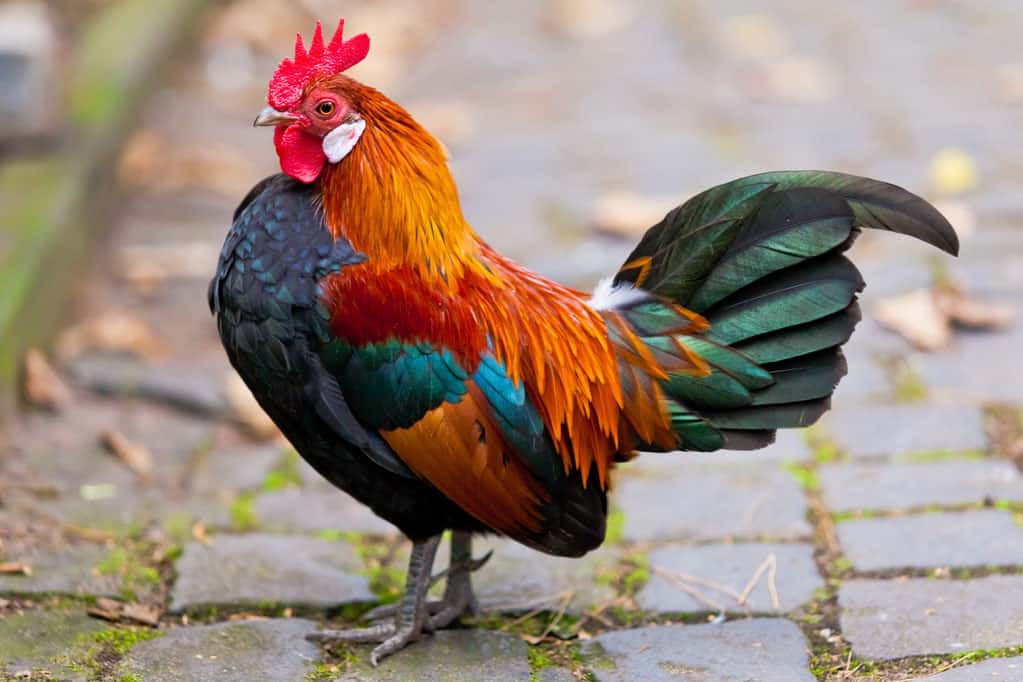 But Peter said, “Man, I do not know what you are saying!” Immediately, while he was still speaking, the rooster crowed (Luke 22:60).

As the trial of Jesus winds down, another one begins – the trial of Peter! His actions and responses are put under the spotlight. He had a real attachment to Jesus that is seen in him following Jesus from a distance, but at the same time he feared his own personal safety. While His Master affirmed the truth throughout His hearing, Peter denied the truth of having any connection with Jesus. He was too busy concerned about his own comfort as he watched his Master abused by the soldiers.

Earlier, he said to a servant girl of the high priest: “I do not know Him” (V57); to another: “I am not one of
them” (V28); and now in v. 60: ““Man, I do not know what you are saying!” As soon as he said that the rooster immediately crowed for the second time, the first time was immediately after Peter’s first denial. Then Peter remembered the Lord’s word: “Before the rooster crows, you will deny Me three times.” The Lord’s prediction was fulfilled (Mark 14:30).

Peter sinned against Christ and wept bitterly, but he was forgiven. He wasn’t forgiven for simply weeping bitterly, he was forgiven because he deeply regretted his actions, repented and was restored (John 21:15-19).
Many of us are like Peter. We are afraid to follow Him closely. We fear danger, ridicule and persecution and follow Him from a distance, keeping our identification as “Christians” concealed. We should also learn not to trust in our own abilities like Peter did (Luke 22:33). Just when we think we are strong and will never deny Christ for any reason, Satan will come along and sift us like wheat.

Let us always remember that there is a rooster crowing every time we decide to follow Jesus from a distance or deny Him under any circumstance. Let us also remember, should we falter, our God is merciful to a confessing and repentant heart. He forgives, without exception, all those who mourn their sins.