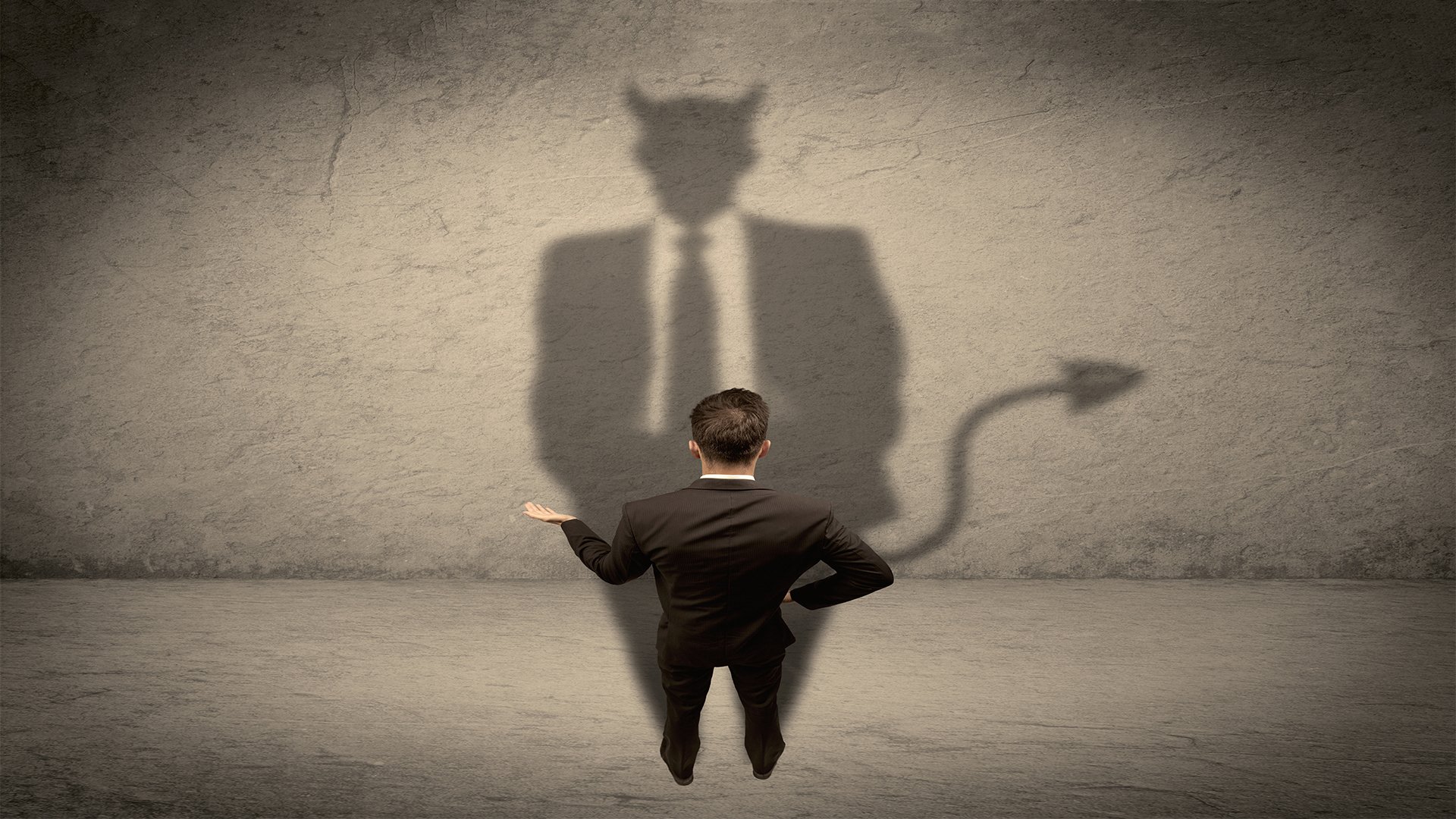 Get Behind me Satan

Earlier in the chapter, Peter, through divine revelation, declared Jesus as “the Christ, the Son of the living God” (Matt. 16:18). Now here in Matt. 16:21, He declares His work. He would “go to Jerusalem and suffer many things from the elders and chief priests and scribes, and be killed, and be raised the third day.” The revelation of Himself and His work has to go hand in hand for His mission on earth to be fulfilled.

But Peter, who was blessed with this revelation of Jesus, accepts Him as the Messiah but refuses to accept His work. Clearly, he did not fully comprehend the Messiah’s plan. How could the Messiah die in the hands of the elders, chief priests and scribes? For him, the Messiah is the conquering Savior who will rescue Israel from Roman domination.

So, Peter takes Jesus aside and rebukes him (v22) only to be rebuked in return: “Get behind Me, Satan! You are an offense to Me, for you are not mindful of the things of God, but the things of men” (Matt. 16:21-23). Satan was all too thrilled when Peter attempted to discourage Jesus from going to the cross. Earlier, he did the same to Jesus when he offered Him a crown without the cross (Matt. 4:1-11).

There can be no conquering King until the Savior first takes the curse off Israel and opens the doors of salvation to the Gentile world through His death and resurrection. The price for sin must be paid in full and it was: “Christ has redeemed us from the curse of the law, having become a curse for us (for it is written, “Cursed is everyone who hangs on a tree”), that the blessing of Abraham might come upon the Gentiles in Christ Jesus, that we might receive the promise of the Spirit through faith (Gal. 3:13-14).

Sometimes, it is not what we want that matters. Though Peter wanted Jesus to follow his plans, Jesus showed that discipleship is sacrificial.

Our plans may be different from God’s, but His plans always take precedence over ours. As obedient children, we fit into His plans – we don’t fit Him into our plans. We pray: “Your will be done;” and we deny ourselves; we take up our cross and we follow Jesus. We should learn to say: “Get thee behind me, Satan, I am mindful of the things of God, not humans!”