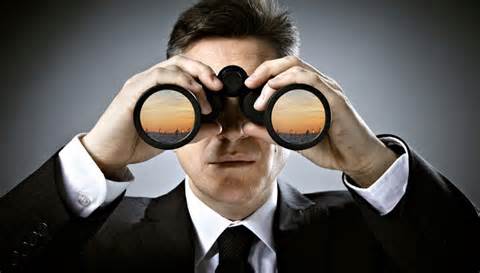 Watch & Beware of the Leaven

Matthew 16:5-12 Then Jesus said to them, “Take heed and beware of the leaven of the Pharisees and the Sadducees.”

As Jesus continued His ministry, He began encountering greater opposition from the Pharisees and Sadducees, who were the religious leaders in Jerusalem. They were hounding Him, testing Him and asking for a sign from heaven. Interestingly, these two groups were at logger-heads with each other, but when it came to Jesus, they set aside their theological differences and became united, like they had done in their dealings with John the Baptist (Matt. 3:7).

In Jesus’ condemnation of the Pharisees, He warned the disciples about the “leaven of the Pharisees.” Initially, they were confused and thought He referred to bread made by these authorities and since they were hungry and had nothing to eat, Jesus’ statement made no sense to them. This was clearly a lack of faith on their part, considering just earlier, He fed the five thousand and the four thousand with such a meager supply? Jesus was not warning them about food. He was referring to the teachings of the Pharisees and the Sadducees.

Leaven is used metaphorically. It was used positively and negatively in Scripture. Positively to refer to the growth of the kingdom (Matt. 13:33) and negatively, as in the case of this text, for sin or impurity. Jesus’ use is a warning His followers not to embrace the teachings of the Pharisees and Sadducees who demands that the Messiah must live up to their expectations and do miracles at their demand. Otherwise, they too will make similar demands and turn against Christ.

It is difficult to identify false teaching when it is mixed with some legitimate truth. This is why God wants us to study His word and be well grounded enough to detect truth from error. We should be careful of the leaven of traditions in the Lord’s churches.

Are you well grounded in the teachings of the Bible? Are you able to judge truth from error? Make that part of your ambition as you serve God.